Autumn has managed to defeat a powerful enemy but at a terrible price. The majority of the Searchers have been captured by the Masters but penetrating the Dehmon stronghold could be a task more difficult than the Keeper and her few remaining protectors could hope to accomplish.

Fortunately, the once solitary group has found some new allies. Ties are formed and bonds strengthened. With powerful friends by her side, Autumn will attempt the rescue of her captured loved ones. She must put faith in herself and those around her if she is to bring her Searchers back alive.

Working together proves to have dire consequences, however, endangering not only the Keeper and her Searchers, but putting the world down a path there is no coming back from… 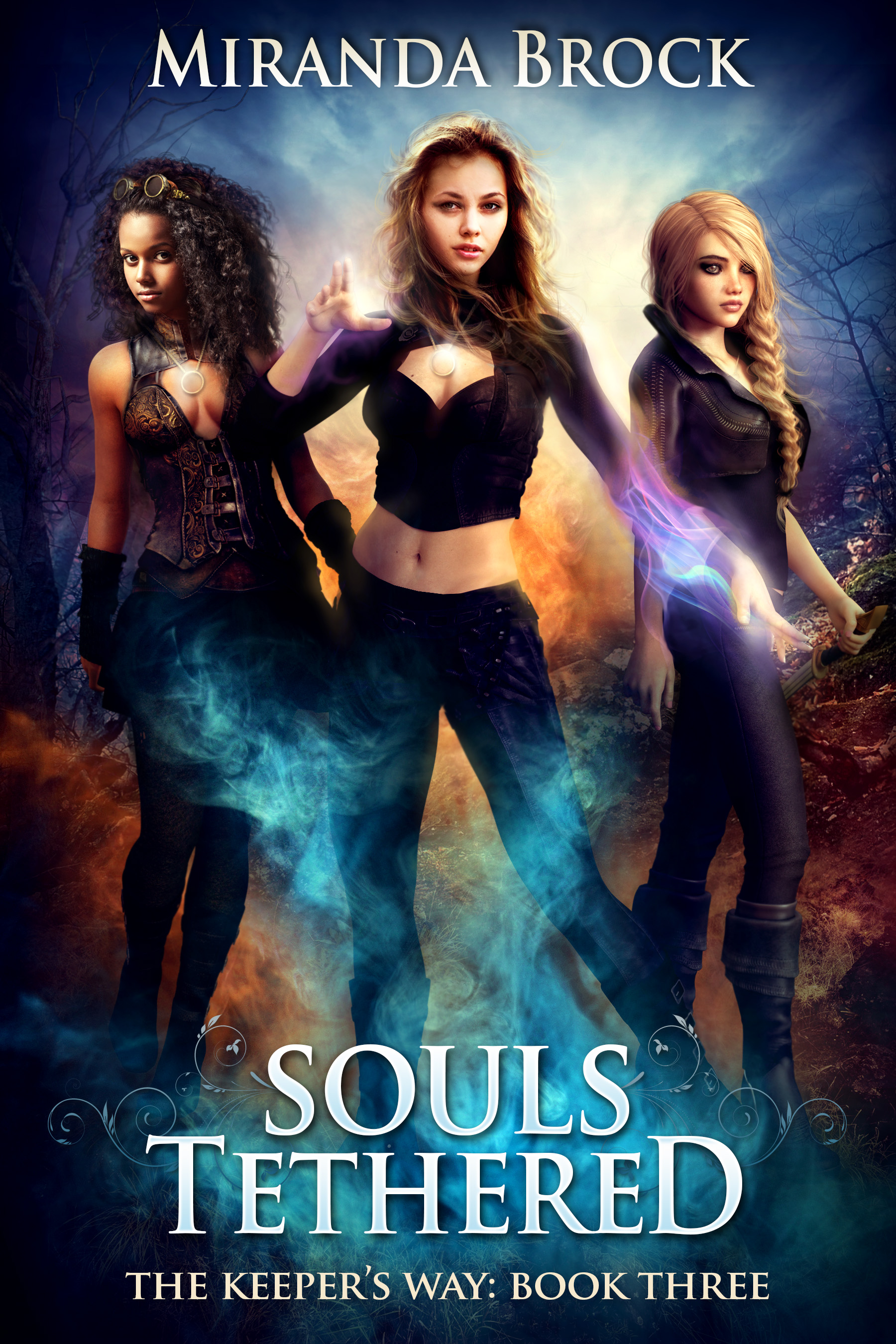 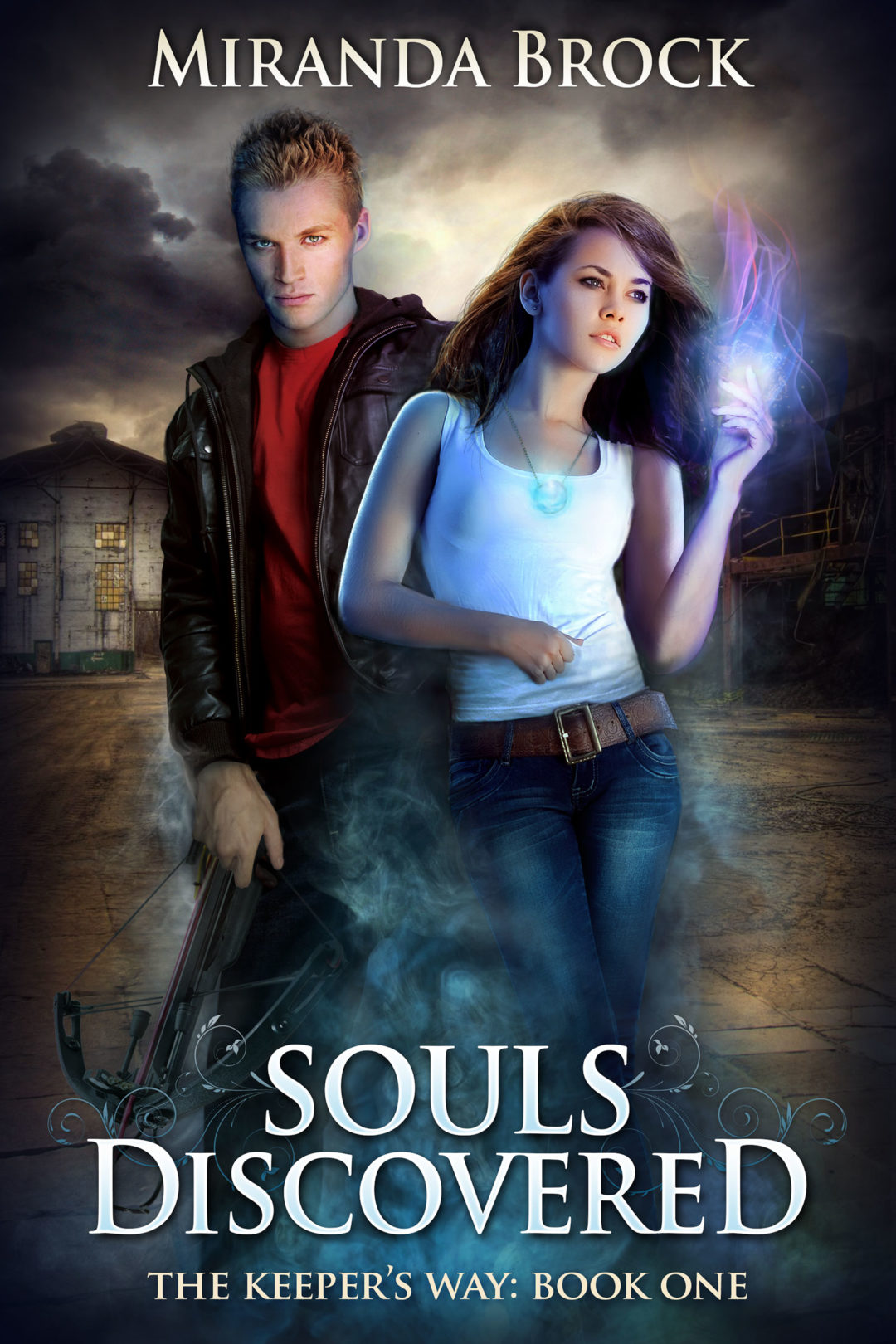