Hunting vampires has never been so sweet.

Luna LaCrosse owns the Sugarslayer Bakery, but this queen of confections has a secret…when darkness falls, she trades her whisk for silver-touched weaponry.

One night after closing shop, her best friend is found dead nearby with a knife through her heart, a knife that points to Luna herself as the murderer. Now the top suspect, Luna has to clear her name before she loses her freedom.

The only problem? She may just have to team up with Noah Strix, the newest vampire on the block and the next mark on her hit list.

Now, both of their lives are on the line, but working together won’t be a piece of cake. 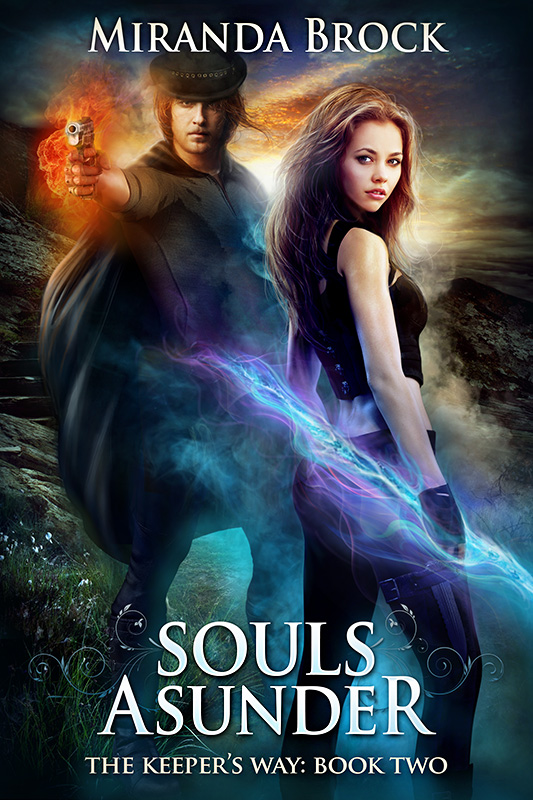