As a human, Cal Fontaine isn’t supposed to possess magic, but the fire in her veins just landed her a cell in Lullaby Prison.

Now they’re auctioning her off to the highest bidders wanting to rent her for her abilities. Her only hope of escape comes when a mysterious mage working for a supernatural agency offers her a spot on his team of deadly convicts.

Both groups want to use her like a tool, but staying in Lullaby means a life of torture. While accepting the offer is the closest she’ll get to freedom, in doing so, she’ll not only be forced to work with fae and worse…she’ll also need to learn to control the power raging inside of her.

There might be hope for Cal yet, but only if the assigned tasks and her illegal magic don’t kill her first. 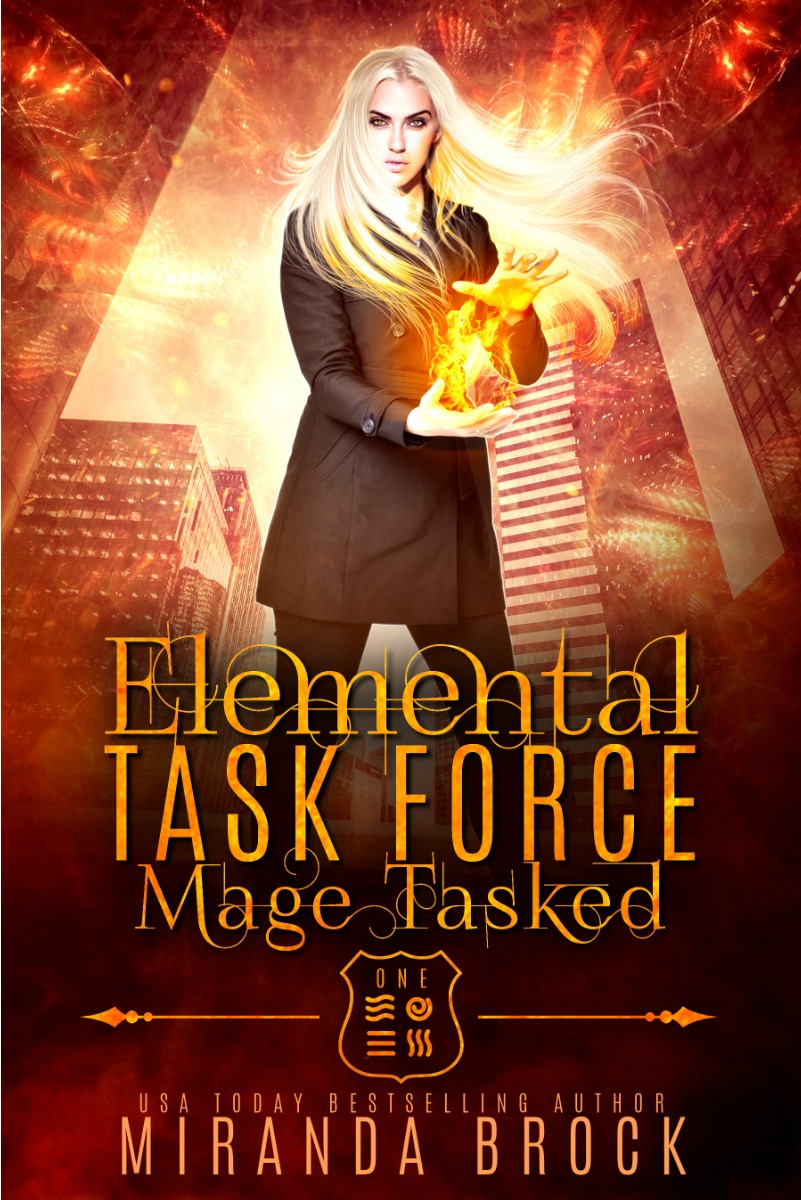 Cal Fontaine’s freedom from Lullaby Prison is at stake, and her elemental fire won’t help her this time.

Charged with recovering a werewolf pack’s stolen children, Cal and the rest of the Elemental Task Force embark on a race against the clock. The perpetrators are close, but when the pack’s shaman turns up dead, seemingly at Cal’s hands, the target falls on her back.

Tension runs high as the team works to prove Cal’s innocence, but with the wolves thirsting for justice and dark magic on the loose, the chance of finding the children is slipping away.

Trapped in a net of betrayal and unseen enemies, Cal’s elemental earth power is the key to saving the children and herself…if she can master the illegal magic before it is too late.

Scroll up and one click Wolf Tasked to join the mission today!